You are here:
View cart “Intersections of Grace Study Guide and Book BUNDLE” has been added to your cart. 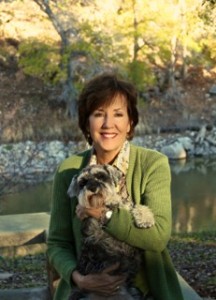